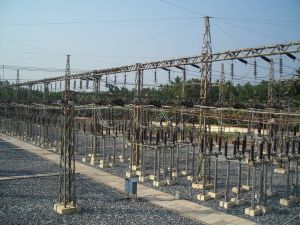 With the objective of ensuring 24x7 quality power to the consumers in the State and to enable constraint free transportation of bulk power from generating stations and ISTS nodes by minimizing the transmission losses, KSE Board had approved a Long Term Transmission Plan (LTTP) up to year 2023 in December 2014. Considering the peculiar geographical shape of the State, a 400 kV backbone transmission network from northern part of the State to the southern part was proposed in the plan with intermediate substations at 220 kV and 110 kV voltage levels to cater to the load requirement of various load centres. 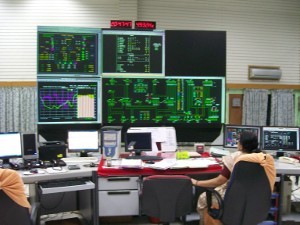